is the study of the thermodynamic properties of moist air. It is used extensively to illustrate and analyze the characteristics of various air conditioning processes and cyclesOne can also define atmospheric air as a mixture of dry air and water vapor (moisture)Atmospheric air, or moist air is a mixture of many gases and pollutants plus water vapor

It is the temperature of air measured by a thermometer freely exposed to the air, but shielded from radiation and moisture.

DBT is the temperature that is usually thought of as air temperature.

It indicates the amount of heat in the air and is directly proportional to the mean kinetic energy of the air molecules.

Dry Bulb temperature does not indicate the amount of moisture in the air.

The dew point is the temperature to which air must be cooled to become saturated with water vapor. When cooled further, the airborne water vapor will condense to form liquid water (dew)

is the total energy in a system due to pressure and temperature per unit of mass in that system. Specific enthalpy is used in thermodynamic equations when one wants to know the energy for a given single unit mass of a substance. The SI units for specific enthalpy are kJ/kg (kilojoules per kilogram)

To learn more about air terminal design or HVAC in detail, kindly follow the given link: https://www.augmintech.com/s/store 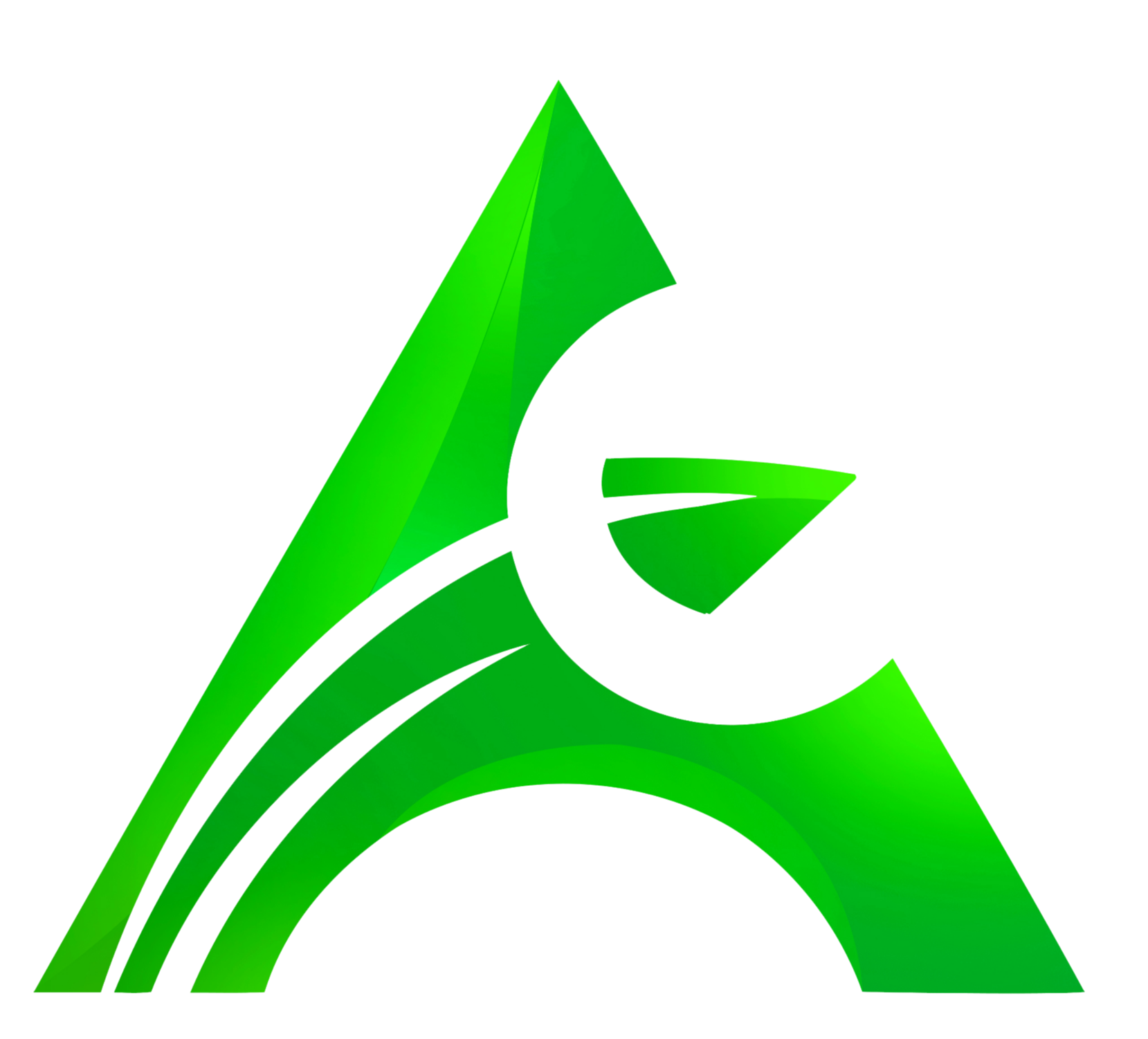