Air Handling Unit and their types

learn about the functions and classification of AHUs 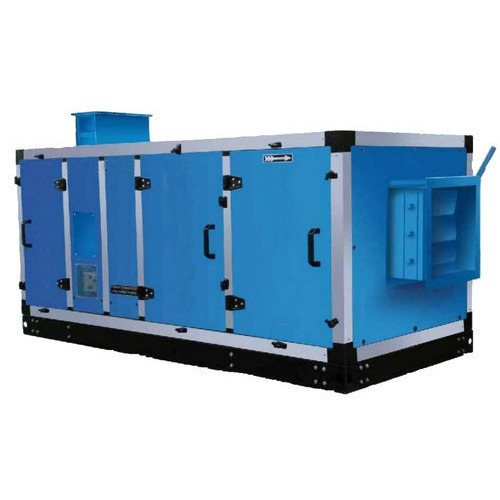 In the case of the Horizontal Unit, all the units are aligned at the same horizontal level. It has an outlet and an inlet. Once the air enters from the inlet, it gets conditioned and then passes through each of the components. Finally, air exits out from the outlet.
These kinds of AHUs need more floor space for installation. Each of the components of the AHU needs separate floor space. Hence, the floor requirement is more for horizontal units.
Noise and vibration need to be carefully controlled.
Vertical Unit 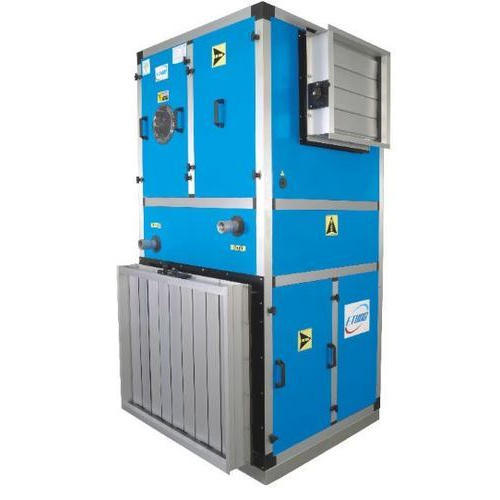 In the case of Vertical units, some or many of the components lie on top of each other. The components are not installed at the same horizontal level. Hence, the floor area requirement for this kind of AHU is less as compared to Horizontal Units. In general, Vertical Units are placed in the fan room or the AHU room.
2. They can be classified on the basis of the location of the fan with respect to the cooling coil.
The AHU can be Draw-through or Blow-through.
Draw-through unit 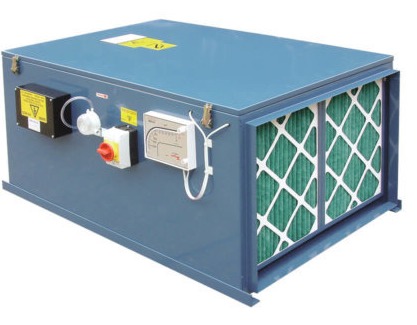 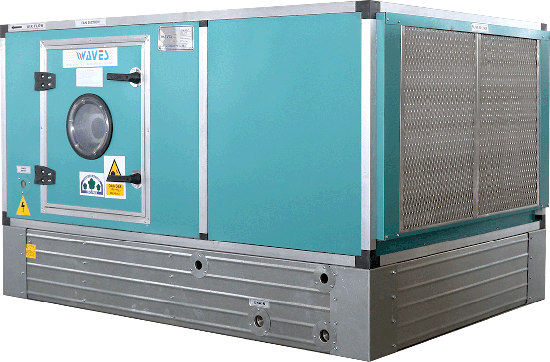 Multi-zone AHU serves more than one zone. Hence, the capacity of these AHUs is supposed to be more. They are also bigger in size as compared to single-zone AHUs.
4. Depending upon the manufacturing of the AHUs, they can be classified as factory-fabricated or custom-built AHUs.
Factory-fabricated AHU 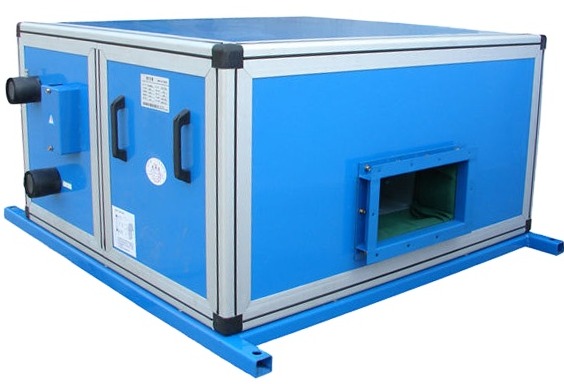 They are fabricated in manufacturing plants as the name suggests. They are high-quality built.
They have a lesser price because each of the components is properly designed and the production takes place in bulk quantity.
Custom-built AHU

They provide more flexibility in structure, component selection dimensions, etc.
When the on-site requirement of AHU is such that the factory-built AHU is not available, they are manufactured on-site based on the dimension, weather conditions, etc.
Since each of the components is custom-built so the price of these AHUs is more.
5. Depending upon where the AHU is placed, it can be classified as Rooftop AHU or Indoor AHU.
Rooftop AHUs 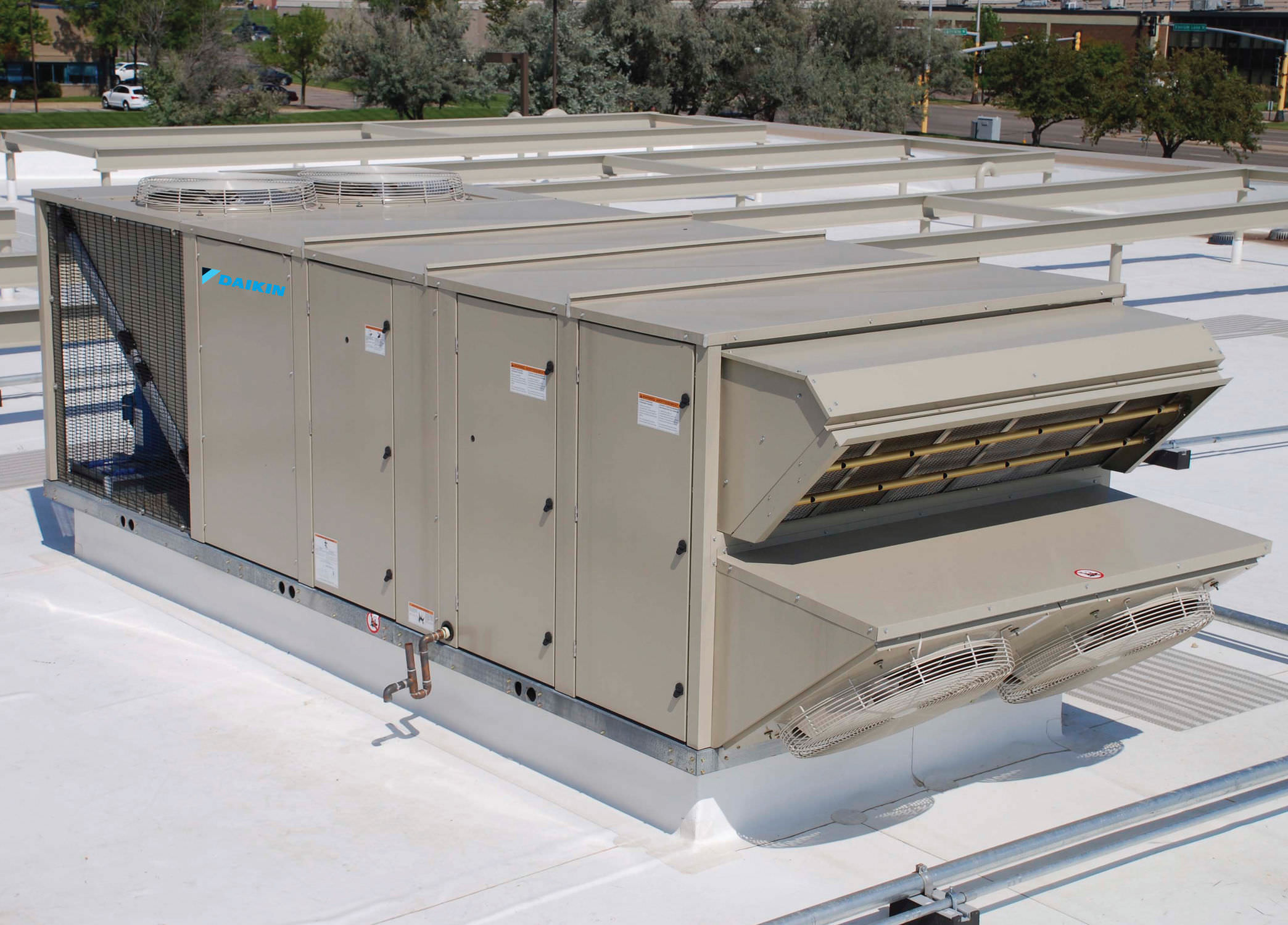 They are mounted on the roof. They are made up of heavy gauge galvanized steel or aluminum sheets. They are also made corrosion resistant and weather resistant. Since they are placed on the roof, so they have to experience a lot of extreme weather conditions, extreme temperature, rain, etc. So, all the factors are taken into consideration while designing rooftop units. Hence, they become very expensive. Also, since they are exposed to the environment, the damage and failure of the components are most likely to happen. Therefore, all the components are placed inside the casing.
Indoor AHUs 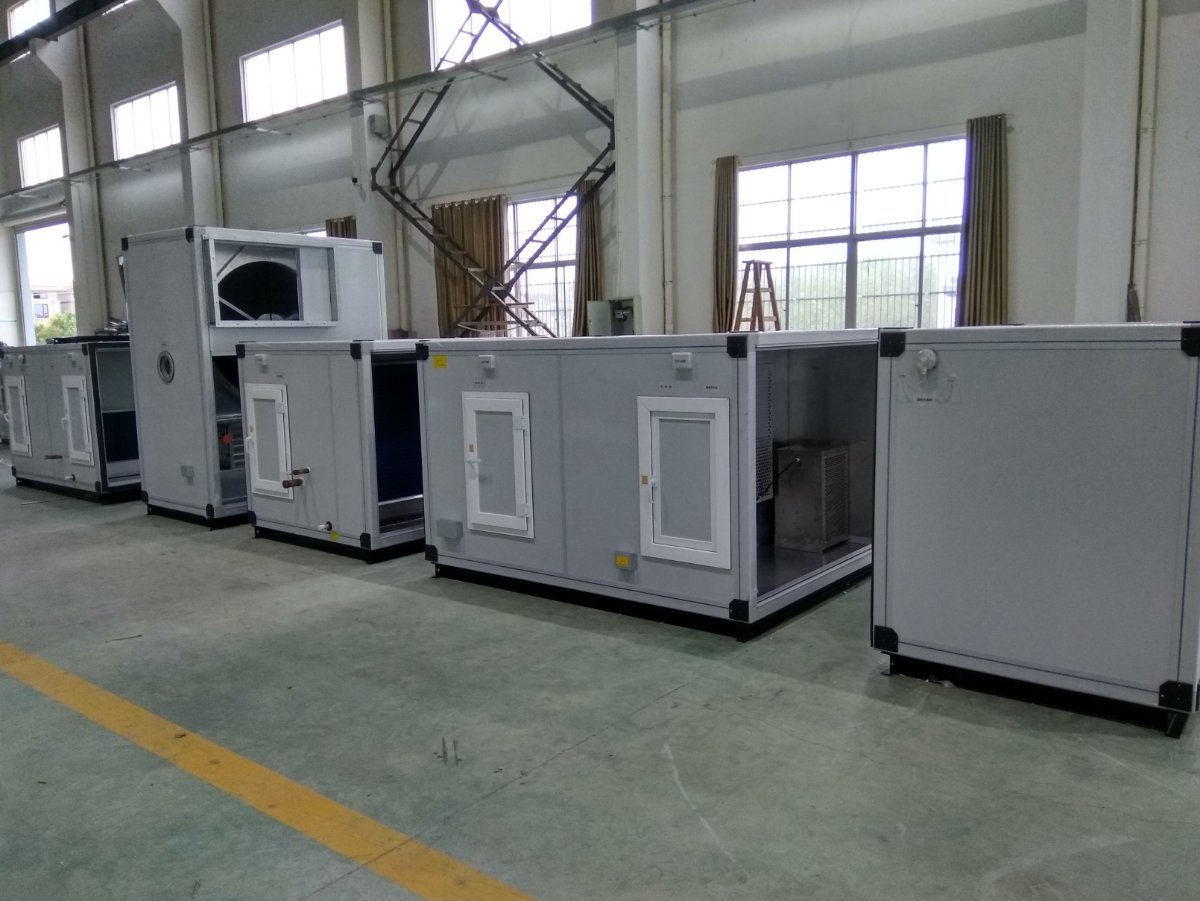 They are placed in the fan room or the AHU room. If the size of these AHUs is very less, they can also be hung in the ceiling. 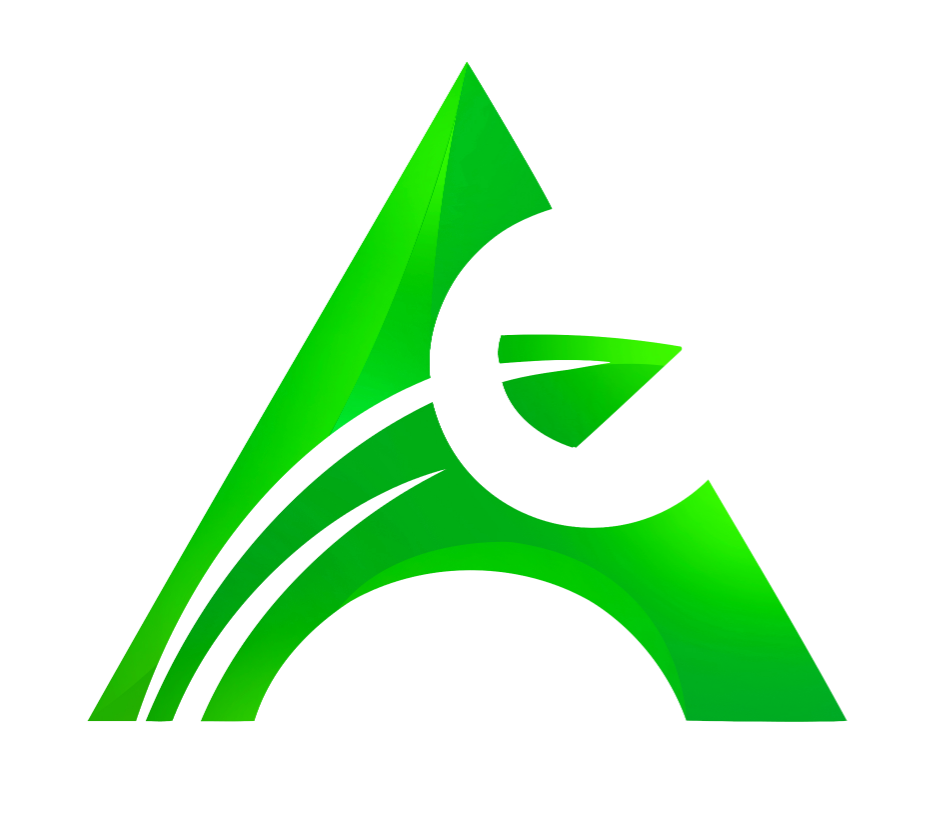